The 2022 FIFA World Cup gets underway on Monday, November 21 at the Al Bayt Stadium in Al Khor, when hosts Qatar take against Ecuador.

England will also be in action on the first day, with their Group B encounter against Iran taking place only eight days after the close of the Premier League.

Wales or Scotland could face England in Group B on November 28 if they make it past the play-offs.

Countries that have qualified

Vwin sports platform has covered 29 of the 32 countries that will take part in the tournament split into eight groups. Qatar qualified automatically as host.

Germany, four-time winners were the first team from Europe to book a place in Qatar, while Brazil had an easy path, emerging top in the South America group ahead of Argentina.

England secured their place in the tournament in November after winning their qualification group.

For the second time in their history, Canada qualified for the World Cup finals, defeating Jamaica 4-0 to secure their Qatar ticket and end 36 years of disappointment and heartbreak.

In their last qualifier, Mexico and the United States also qualified for the World Cup, while Cameroon, Ghana, Senegal, Morocco and Tunisia were among the latest countries to secure their spots in Qatar 2022. Senegal beat Egypt 3-1 on penalties with Sadio Mane striking the winner, with Egyptian stars Mohammed Salah and Mohamed Elneny failing to convert their spot-kicks.

Portugal and Poland made it to the finals after winning their respective play-off finals against North Macedonia and Sweden respectively. Wales will face either Ukraine or neighbors Scotland in the third and final European play-off, which will be held in June.

One of Wales, Scotland, or Ukraine will qualify for the World Cup, but they must first get past the play-offs.

Meanwhile, the intercontinental play-offs are set to take place in Qatar on the 13th and 14th of June, with Australia, the United Arab Emirates, Peru, and Costa Rica, or New Zealand competing for the final two slots.

Scotland or Ukraine vs. Wales

Peru vs. Australia or UAE

Scotland and Wales are on the same qualifying path, meaning there is a high likelihood that the two will face off for a qualifying slot, but that will only happen if Scotland can get past Ukraine in their rescheduled semi final play-off.

The World Cup in 2022 will feature 32 teams grouped into eight 4-team categories.

Group A: Qatar, Ecuador, Senegal, and the Netherlands

Group B: England, Iran, United States, and a team to be known after European play-offs.

In the group stages, four matches will be played daily over the course of 12 days. Teams finishing in the top two will advance to the round of 16.

After the finals draw, matches will only be assigned to specific venues so that organizers may determine the best kick-off times for broadcast viewers in different countries as well as fans in Qatar.

Unlike in Euro 2020, a third-place play-off game is scheduled for December 17. 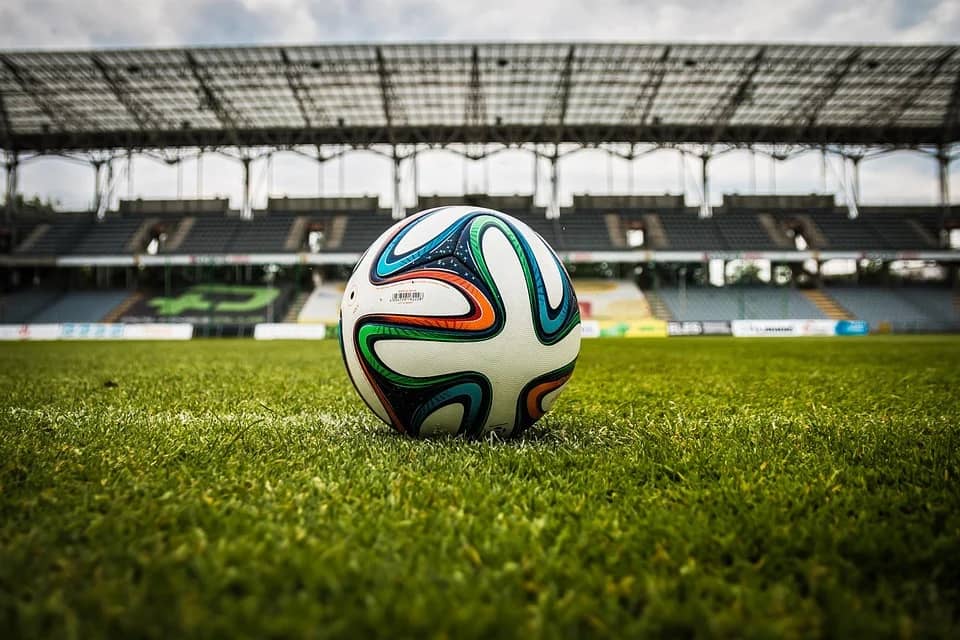 Qatar vs. Ecuador in Group A

Senegal vs. Netherlands in Group A

England vs. Iran in Group B

Scotland/Wales/Ukraine vs. USA in Group B

Mexico vs. Poland in Group C

France vs. UAE/Australia/Peru in Group D

Tunisia vs. Denmark in Group D

Germany vs. Japan in Group E

Belgium vs. Canada in Group F

Morocco vs. Croatia in Group F

Brazil vs. Serbia in Group G

Switzerland vs. Cameroon in Group G

Portugal vs. Ghana in Group H

Qatar vs. Senegal in Group A

Netherlands vs. Ecuador in Group A

England vs. USA in Group B

Scotland/Wales/Ukraine vs. Iran in Group B

Argentina vs. Mexico in Group C

France vs. Denmark in Group D

Tunisia vs. UAE/Australia/Peru in Group D

Spain vs. Germany in Group E

Belgium vs. Morocco in Group F.

Croatia vs. Canada in Group F

Brazil vs. Switzerland in Group G

Cameroon vs. Serbia in Group G

Uruguay vs. Portugal in Group H

Netherlands vs. Qatar in Group A

Ecuador vs. Senegal in Group A

Scotland/Wales/Ukraine vs. England in Group B

Iran vs. USA in Group B

Poland vs. Argentina in Group C

Tunisia vs. France in Group D

UAE/Australia/Peru vs. Denmark in Group D

Japan vs. Spain in Group E

Croatia vs. Belgium in Group F

Morocco vs. Canada in Group F

Cameroon vs. Brazil in Group G

Serbia vs. Switzerland in Group G

Ghana vs. Uruguay in Group H

A number of top footballing nations will be conspicuously absent, including European Champions Italy, who were bundled out by North Macedonia in the semi-final playoff.

There will be no place for Czech Republic, Northern Ireland, and Republic of Ireland either. Russia’s spot in the finals was taken away by FIFA following Vladmir Putin’s invasion of Ukraine. Also Read – 4 Tennis Tips to Make You a Pro in No Time

In Africa, Ivory Coast, Nigeria, Algeria, and Egypt did not qualify.

Chile, Colombia, and Paraguay will miss out after failing to secure their berths in the South America qualifying berths.