Across Europe, major soccer competitions return following their summer break. The English Premier League 2022/23 season is almost upon us, while followers of the German Bundesliga, Spanish La Liga, French Ligue 1, and Italian Serie A are counting down the days to the big kick-off. But one tournament continues to dominate the thinking of sports fans, and it’s the biggest of them all – the FIFA World Cup.

If you ever wondered what the expression “planet football” meant, you’ll find out this year, that’s for sure. The World Cup ranks amongst the biggest and best-loved sports tournaments on our spinning orb, with thousands of fans travelling thousands of miles to watch their favourites in action. Viewing figures for each match are boosted considerably by the millions viewing the match on television or through the best live streaming apps.

Supporters don’t want to miss a trick, and it has been predicted that World Cup 2022 will attract the biggest audiences the FIFA-organised event has ever seen. The leading online bookmakers realise this and have quickly set out their stall and taken full advantage of the high interest levels. Bookies in the US that usually see most of their customers bet on football are now taking a high number of soccer wagers. Those numbers are rising and will continue until the end of the final.

Fancy getting involved and following the likes of England, the United States and Senegal? You have picked an ideal time to start following soccer and betting on the outcome of matches. Perhaps you are already a veteran of soccer viewing and are ready to put the finishing touches to your predictions. You will want to ensure that your stake is working as hard as possible on your behalf, giving you generous odds, the most popular markets and the best chance of making a profit.

Even if you are an experienced soccer fan with a background in gambling on the top leagues and teams, it’s easy to lose your way. The World Cup is unique, different to the EPL, European Championships or any other format you may enjoy watching. One wrong move could prove costly and may end up costing you money. You don’t want that to happen, and neither do we. That’s why we have published this complete guide to the FIFA World Cup 2022.

This article is designed to bring you up to speed on the World Cup, covering important aspects such as the host nation, format, dates, betting and how to watch matches live free of charge while staying on the right side of the law. Think of this page as a one-stop for all your sportsbook gambling needs. 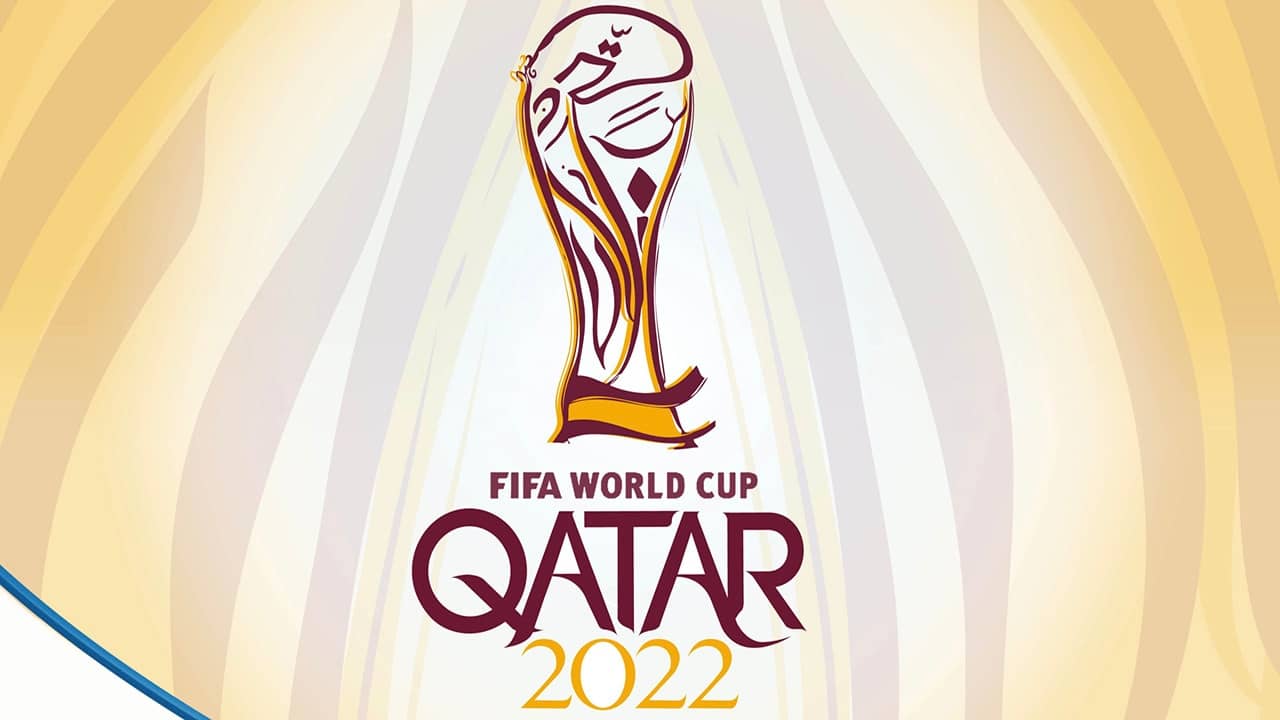 This year’s World Cup will be hosted by Qatar for the first time in the competition’s history. 2022 will also be the first year that the World Cup has been staged in the Arab World, the first time Qatar has qualified, and the first time games won’t be played during June and July. Despite those first, Qatar 2022 will be the last World Cup to involve 32 teams before the numbers increase ahead of World Cup 2026 in the USA, Canada and Mexico.

Qatar has built their World Cup from scratch, investing in technology to make what is being promoted as the greenest and most environmentally friendly World Cup ever seen. Organisers wish to showcase the skills and riches available in the region while setting an example to the rest of the world. All eyes will be on the nation and the eight stadiums from five host cities.

Each of the 32 teams has been dropped into seeded groups of four where a nation will play the other three teams included in their pool. Three points will be awarded for a win, one for a draw and nothing for defeat. At the end of the three games, the best performing teams will progress to the next stage, with the others sent home.

When the World Cup moves from the round-robin group stage to the knockout phases, the winners and losers of each game will be decided on the day with extra time and penalties available if needed to separate the rivals. The winning team will progress to the next round while the losing side is dumped out of the running. This continues with the pack halved at each round until we are left with two teams in the final and the eventual champions.

The leading online sportsbooks have picked the teams they want to keep close and published their betting odds. Interestingly, all bookies agree with the team they expect to be crowned world champions on 18 December, and that is Brazil. The Samba Boys have been the favourites since the betting was announced, showing no signs of slipping down the pecking order.

Brazil has won this trophy five times, making them the tournament’s most successful side, but their last win was in 2002, and they haven’t gotten close since 2014 when finishing down in fourth place. If Brazil doesn’t live up to expectations, which side will? The bookies have France as the second favourites ahead of England and Spain. Qatar is the outsiders, and traders expect them to end their involvement after three games, although we have seen more than one upset result at the World Cup over the years.

Brazil is worthy favourites as they have the strongest team and the best history of success at the World Cup but not winning since 2002 makes them difficult to trust as the shortest price team. France is good enough to go all the way, or if you are looking for a plucky underdog, you may want to follow Spain, who is much better than their betting odds suggest.