Championship Or Bust For Brooklyn Nets

Brooklyn Nets Sit Atop The East Heading Into Thanksgiving Weekend

Even without All-Star point guard Kyrie Irving, the Nets are clicking everywhere offensively, and they head into the Thanksgiving weekend with the top record in the Eastern Conference with a 14-5 record.

Brooklyn Nets holds a two-game lead over the Miami Heat and Chicago Bulls (12-7) for the No. 1 seed. They’re also 3.5 games up on the New York Knicks for tops in the Atlantic Division, and four games ahead of the struggling Philadelphia 76ers (10-9).

Following the aforementioned 2-3 start, Brooklyn with victories in 12 of their last 14 games. They extended their winning streak to four games with a convincing 123-104 road win over the surging Boston Celtics at TD Garden.

Entering Thanksgiving Friday, the Nets ranked fourth in scoring (112.5 points per game), first in three-point shooting (39.4) fifth in field goal percentage (46.8) in the month of November.

The future of Irving in Brooklyn remains a giant question mark. But the superstar duo of Kevin Durant and James Harden have more than made up for his absence.

Major hat tip to head coach Steve Nash for getting all of his players involved and not relying entirely on his two main stars to lead the way.

As expected, the Nets are sitting right near the top of the league standings and they’re clearly the runaway favorites to earn home advantage in the Eastern Conference playoff bracket.

In regards to New York sports betting, no professional team has higher championship odds right now than the Nets. Brooklyn remains the giant favorite to win the 2022 NBA Championship with +260 odds.

It’s Championship Or Nothing In 2022 For Brooklyn Nets

When the Nets acquired Harden via trade with the Houston Rockets last January, it was officially championship or bust in Brooklyn.

Supplying Durant and Irving — who signed with Brooklyn in 2019 free agency — with a former MVP winner and future Hall of Famer raised the bar that much higher.

The Nets finished as the second seed in the East with a 48-24 record in the shortened regular season. But they weren’t able to overcome injuries to Irving and Harden in the second round against the Milwaukee Bucks. 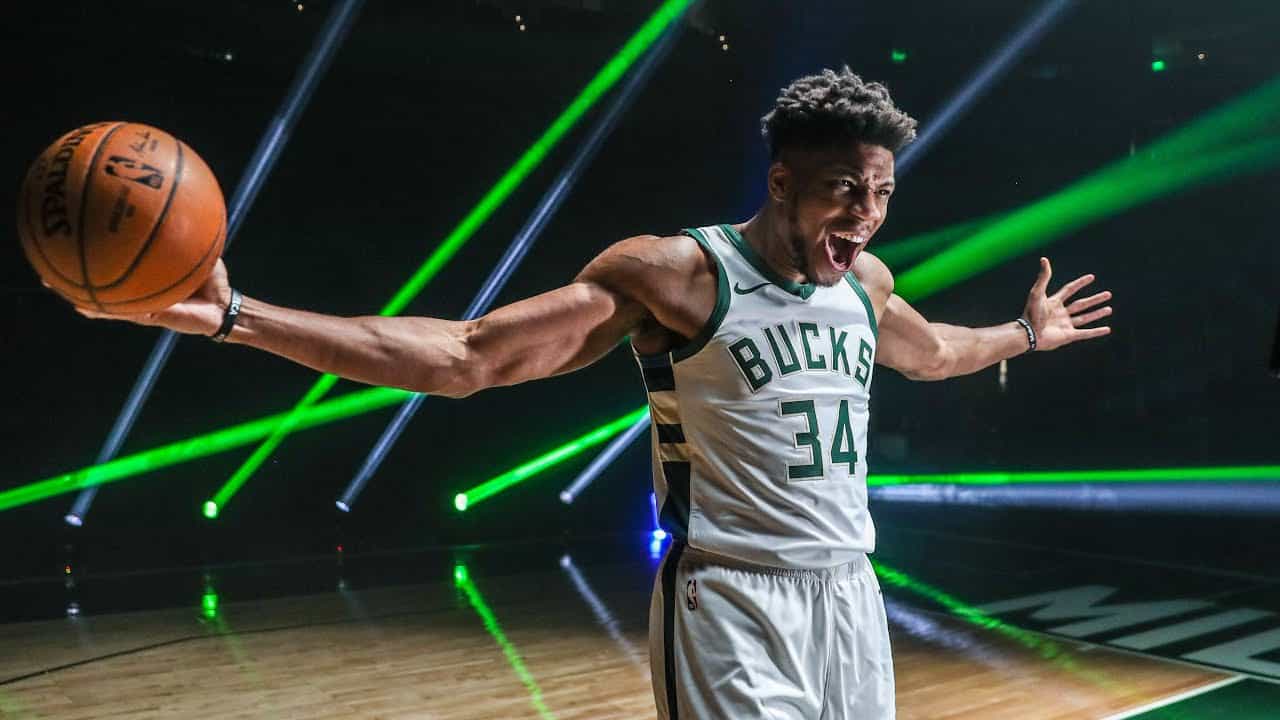 Giannis Antetounmkpo and Milwaukee outlasted Brooklyn in overtime of Game 7 en route to an NBA Championship.

It’s safe to guess that a healthy Harden and Irving would have made the difference in that series against Milwaukee. Of course, the Nets were capable of going all the way to the franchise’s first NBA Championship.

Regardless of what happens with Irving in 2021-22, the Nets are clearly capable of winning with the current lineup they have. And anything short of a championship would be a disappointment, plain and simple.

The 76ers were widely expected to contend for the 2022 Championship, but until the Ben Simmons saga is resolved, this team clearly doesn’t have the pieces to overcome the All-Star’s absence.

The Heat, Bulls, Washington Wizards and Charlotte Hornets are off to strong starts, but they simply don’t have the star power or roster depth Brooklyn has.

Through the first month and a bit of 2021-22, only the Bucks look like a serious threat to Brooklyn in the Eastern Conference. And going by last year’s tight series, it’s safe to say the Nets would have the advantage provided that all of their stars are healthy.

And if the Nets manage to reach the NBA Finals for the first time since 2003? Their roster can match up against any in the Western Conference, be it the Golden State Warriors, Phoenix Suns, Los Angeles Lakers, Los Angeles Clippers, or Utah Jazz. Also Read – How to Start a Soccer Team From Scratch

If Irving does rejoin the Nets at some point in 2021-22, their championship hopes will receive a major boost. And of course, GM Sean Marks can always bring in more help ahead of the trade deadline.

But as we’ve seen up to this point, Nash and company have more than enough pieces in place to contend for the franchise’s first-ever championship here in 2022.

How to Choose Bookie Software: Everything You Need to Know