Who is Kyle Hendricks?

Kyle Hendricks is a popular baseball player who is playing for eight years in MLB. For more than a decade, he is an active baseball player. He played for different baseball clubs in American and secured a good position.

Kyle is also known as The Professor. His teammates and fans gave him this nickname. There are two reasons behind this name. Firstly, it is a reference to his’ Ivy League education. Secondly, it is a homage to Greg Maddux. Greg also sported the same nickname. He is a former baseball pitcher and a coach now. Kyle’s teammates also call him Kari as the bullpen catcher Chad Noble used to pronounce l as r. 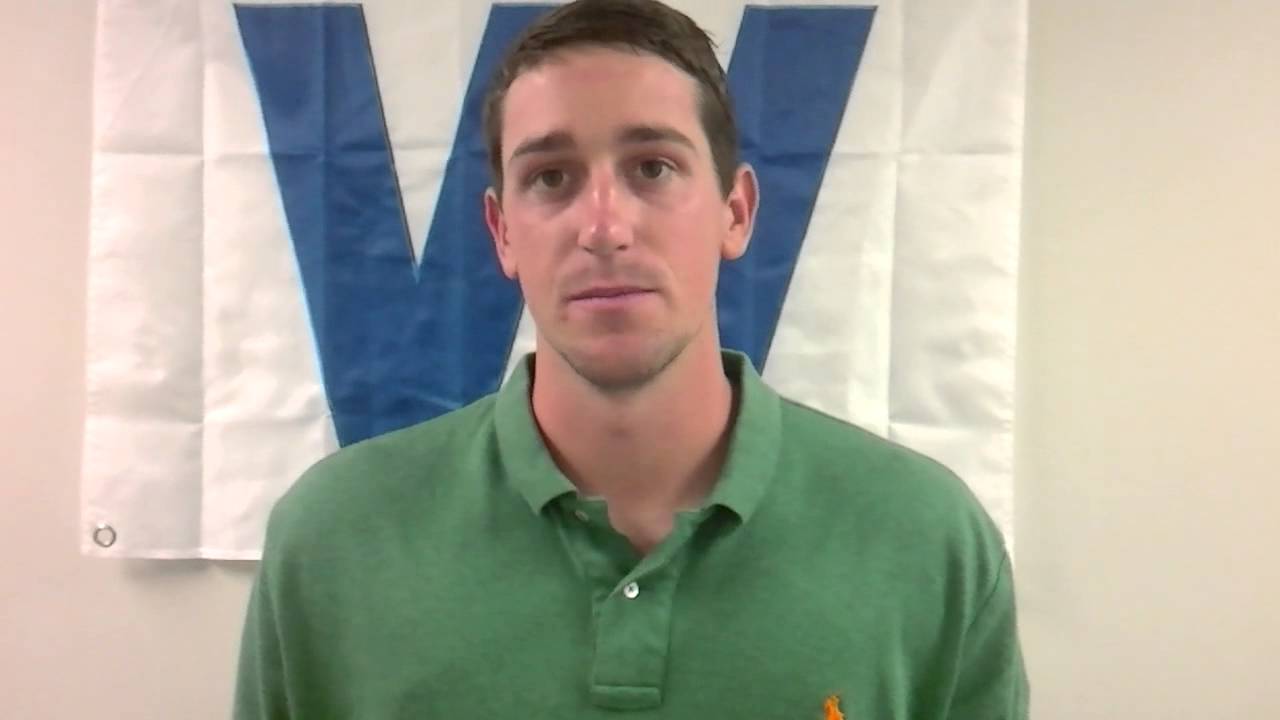 The Early Life of Kyle Hendricks

Kyle Hendricks was born in Newport Beach, California, United States on 7 December 1989. He spent his childhood in  San Juan Capistrano, California with his family. Kyle’s father John Hendricks is a golf pro and his mother Ann Marie is a consultant for medical management. John Hendricks ran golf clubs in California and worked as a trainer for decades. He also qualified for the PGA Championship in 1991. Kyle also has a younger sister named Tori. Their mother Ann is quite busy with her daughter’s graduate studies. Tori is studying for a doctorate in occupational therapy at Belmont University in Nashville.

Once John Hendricks said that his favorite routine is to wake up at 4 A.M. in the morning and report for his job. Kyle mentioned that his father loves to be busy. So, even after having a millionaire baseball player like his son, John didn’t stop working. Kyle learnt the value of hardworking from his father.

Kyle Hendricks went to  Capistrano Valley High School in Mission Viejo, California. After that, he attended Dartmouth College. He played baseball in his college as well. In December 2013, he became a bachelor in economics.

Kyle Hendricks played college baseball for the Dartmouth Big Green team under their contemporary head coach Bob Whalen. As per the records, he made a win of 6 wins and 3 losses. Also, Hendricks earned a run average of 2.47 with 30 strikeouts in a total of 62 innings. Kyle also played in collegiate summer baseball with the Brewster Whitecaps team. It was in the Cape Cod Baseball League.

To study at Dartmouth College, Kyle rejected the Los Angeles Angles team after getting drafted in the 39th round of the 2008 MLB draft just to attend his college. So, his career started in 2011. This year, he signed a contract with Texas Rangers in the eighth round of the 2011 MLB draft. His career started with the Spokane Indians of the Class A-Short Season Northwest League. This team is based in Arlington, Texas.

After one year, Chicago Cube exchanged Kyle Hendricks for  Ryan Dempster at the 2012 trade deadline. They also took Christian Villanueva. Kyle performed well in the 2013 season from the beginning. He started playing in the Tennessee Smokies of the Class AA Southern League. For his good form, they promoted Kyle to the Iowa Cubs of the Class AAA Pacific Coast League. He received the tag of minor league pitcher of the year for 2013. In the next year also, he started with the same team. Consequently, Kyle was the CL’s Pitcher of the Week for May 12–18.

In 2014, Kyle made his debut in MLB (Major League Baseball) against the Cincinnati Reds. This match took place at Great American Ballpark on 10 July 2014. He got his first win on 22 July against San Diego Padres. After this win, Kyle got the honour of the National League Rookie of the Month of August. This rookie season ended on a good note of 7 wins and 2 losses. Also, he has a 2.46 ERA. In the NL Rookie of the Year Award voting, Kyle Hendricks got a seventh-place with two more players.

His performances kept shining with time. Every year he has fine records and a bunch of wins. In 2016, his performance gave 7 wins in the first half and he had an ERA of 2.5. In August, his run average was 2.09 in 159 innings. So, he got the title of NL Pitcher of August this year. Kyle’s average ERA was 2.13 in the whole season. Also, he was the first Cube player to lead the National League. Most importantly, in his leadership, Chicago Cubs won the World Series against Cleveland Indians in 2016.

However, Chicago Cubs extruded Kyle’s contract for four more years. In 2021, he would be the first pitcher in Chicago Cubs to allow four home runs in the first inning and the ninth player to achieve this feat in history.

In addition, Kyle is a right-hand batsman and right-hand thrower. His number is 28 in Chicago Cubs.

Net Worth Of Kyle Hendricks

Kyle Hendrick’s net worth is around $1 million to $5 million as of 2021. His regular salary is $7.045 million. Kyle is one of the star players in Chicago Cubs.

Kyle Hendricks is known as Hendo in this team as well. He married his longtime girlfriend, Emma Cain in November 2017. Kyle and Emma don’t have any children till now.

If you’re a fan of Kyle Christian Hendricks, you can get his merchandise like jerseys, autographed baseball, and rookie cards from Amazon.

He is 6 feet 3 inches tall and has a weight of 86 kgs. Also, his eye color is black. He is 32 years old now. Kyle holds American nationality and white ethnicity. Also, his birth sign is Sagittarius.